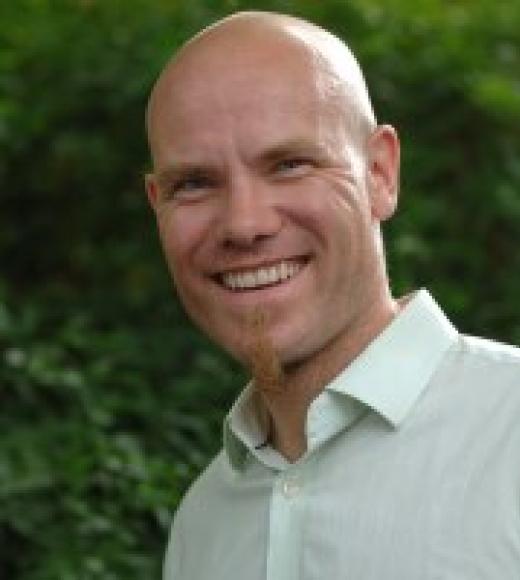 Martin Hilbert pursues a multidisciplinary approach to understanding the role of digitalization in the development of complex social systems. Before joining UC Davis, he created and coordinated the Information Society Programme of United Nations Regional Commission for Latin America and the Caribbean (http://www.cepal.org/SocInfo). In his 15 years as United Nations Economic Affairs Officer he performed hands-on technical assistance in the field of digital development to presidents, government experts, legislators, diplomats, NGOs, and companies in more than 20 countries. Policy makers from the highest political levels have officially recognized the impact of these projects. International perspectives are no mere theoretical work obligation to him, as he speaks five languages, worked in four continents, and has traveled to over 70 countries. He chairs UCD's DE in Computational Social Science (https://css.ucdavis.edu) and is co-founder of UCD's Computational Communication Research Lab (http://c2.ucdavis.edu).

Professor Hilbert is interested in both the theory and practice of digitalization. In search for a deeper theoretical understanding of the workings of the digital age, he uses the formal mathematical tools of information theory to develop a coherent intellectual framework for analyzing information societies. At the same time, his research monitors and analyzes the practical implications of the incessant evolution of the digital age, including questions of social inequality (aka 'digital divide'), the use of digital trace data to monitor development (aka 'big data'), and the effects of digitalization on the scientific method ('computational social science').

He has written several books about digital technology for international development and published in recognized academic journals, including Science, Psychological Bulletin, World Development, Complexity, JASIST, Telecommunications Policy, and Technological Forecasting and Social Change. His research findings have been featured in Scientific American, the Wall Street Journal, the Washington Post, The Economist, NPR, BBC, Die Welt, Correio Braziliense, La Repubblica and El Pais, among others. View his complete list of publications.

Professor Hilbert walks the talk of digitalization by employing a carefully selected mix of online and offline educational tools for his course offerings. Innovative digital methods for education allow for unprecedented possibilities in terms of interdisciplinary collaboration, fostering of diversity, mass-customization for tailored student needs, and international reach. Professor Hilbert teaches undergraduate online courses on "Digital Technology and Social Change" (CMN 170V) and "Computational Social Science" (CMN 150V), as well as a MOOC on Complex Systems in Spanish, and diverse graduate-level courses on information theory (aka the 'mathematical theory of communication').