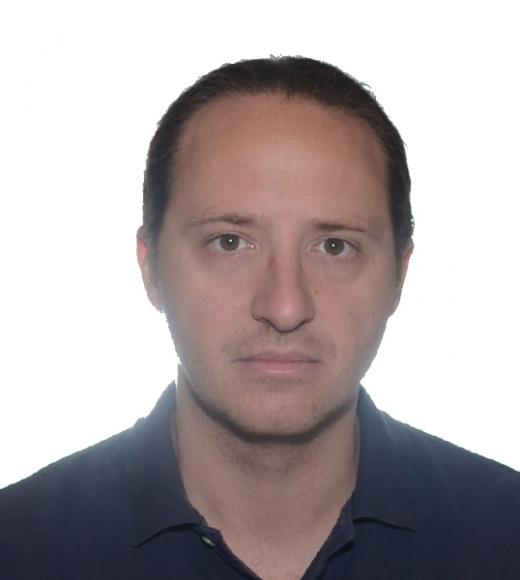 Since late 2000, I have been a member of the Broadband Optical Networks, Security & Advanced Internet Lab (Bonsai Group) in Politecnico di Milano, under the supervision of Prof. Achille Pattavina. I received a Laurea (M.Sc.) degree in Telecommunications Engineering from Politecnico di Milano, Italy, in October 2001, discussing a thesis developed at the CoreCom Network Laboratory (now Policom).

In 2002, I was a research associate in Corecom, and I worked in collaboration with PSTS (Pirelly Submarine Telecom Systems) and TILAB (Telecom Italia Labs).I started my PhD in March 2003: from May to December 2004 I visited the Networks Lab of Prof. Biswanath Mukherjee in U.C.Davis, and from November 2005 to February 2006 I was at the Centre Tecnològic de Telecomunicacions de Catalunya (CTTC) in Barcellona, working in the optical networking group headed by Dr. Raül Muñoz. I received a Ph.D. in Information Engineering in May 2006. From 2007 to 2009, I was a post-doc researcher in the Computer Science Department at the University of California, Davis.