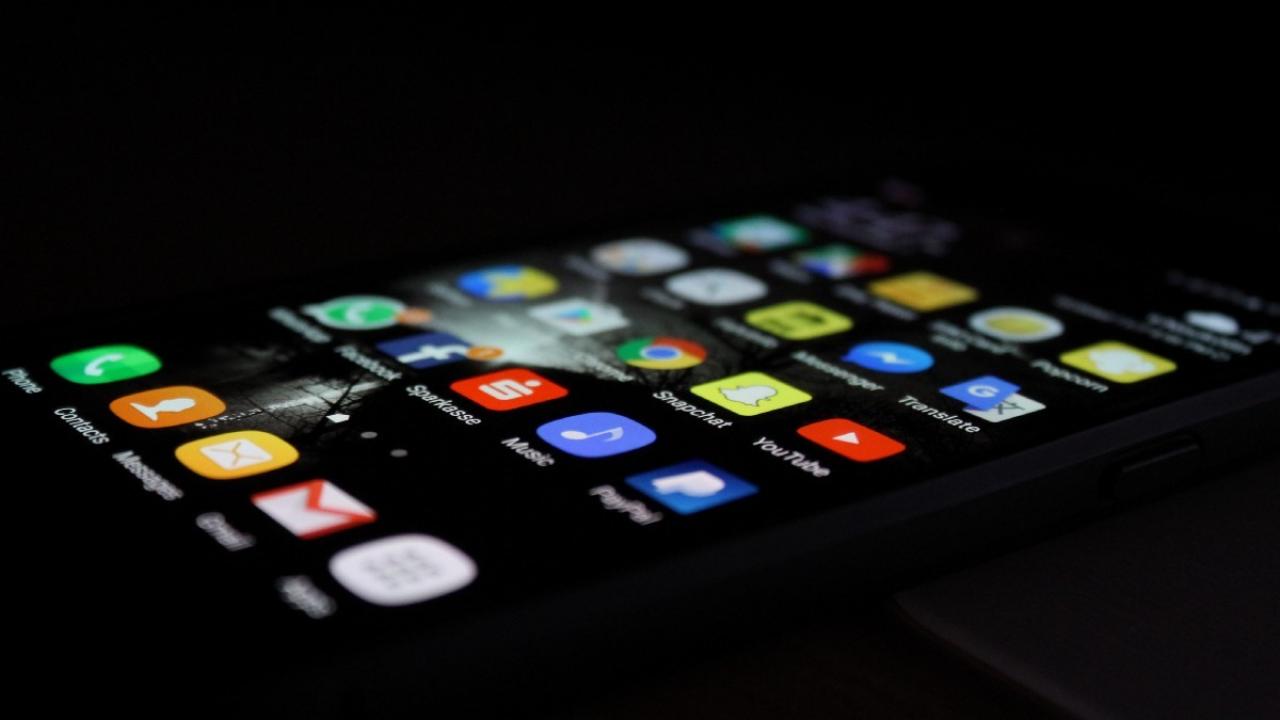 Any social media professional will tell you the headline is one of the most important parts of any post, because without an attention-grabbing title, readers are likely to scroll past your stories in favor of something else. Though large organizations have professional social media editors, smaller companies and individual content creators don’t have the money to compete with larger outlets.

New work from Ph.D. student Qingyang Wu in assistant professor Zhou Yu’s group aims to solve this problem through artificial intelligence. Taking data from over 21,000 news stories and professionally-edited headlines, Wu and Yu taught an algorithm how to edit social media headlines in a professional style to help writers increase their visibility online.

“I think it’s very important work because right now, everybody is their own social media broadcaster,” said Yu. “But a lot of time, people don’t know how to tailor their content to increase viewers.”

“It’s like curriculum learning,” said Wu. “We teach the model to learn to generate the headline first, then further train it to learn how to edit the headline.”

To avoid repetitiveness or bland headlines, the team used a technique called Self Importance-Aware loss. With this, the algorithm learns to associate predictability of words and phrases with lower importance, challenging it to come up with more unique headlines.

“It’s just like a human,” said Wu. “If you just keep training it to analyze the easy headlines, it can’t learn the harder ones.”

Once it’s given a headline to edit, the algorithm will give users a couple of different suggested changes they can either choose from or use as a jumping off point to write their own.

“It’s just a suggestion that we’re providing to you based on the learning that we have from seeing a lot of editors produce the title,” said Yu.

The project was outlined in a paper titled, “Importance-Aware Learning or Neural Headline Editing,” which was accepted to the prestigious 2020 Association for the Advancement of Artificial Intelligence conference this fall. Other authors on the paper include Lei Li, Hao Zhou and Ying Zeng from Toutiao, a Chinese social media company that allowed the team to use its data.

For Wu, the project means more than just advancing a piece of technology.

“This is my very first project, so it’s been good for me to learn the state-of-the-art models and be familiar with academic research,” he said. He will present the paper at the conference from February 7-12 in New York City.