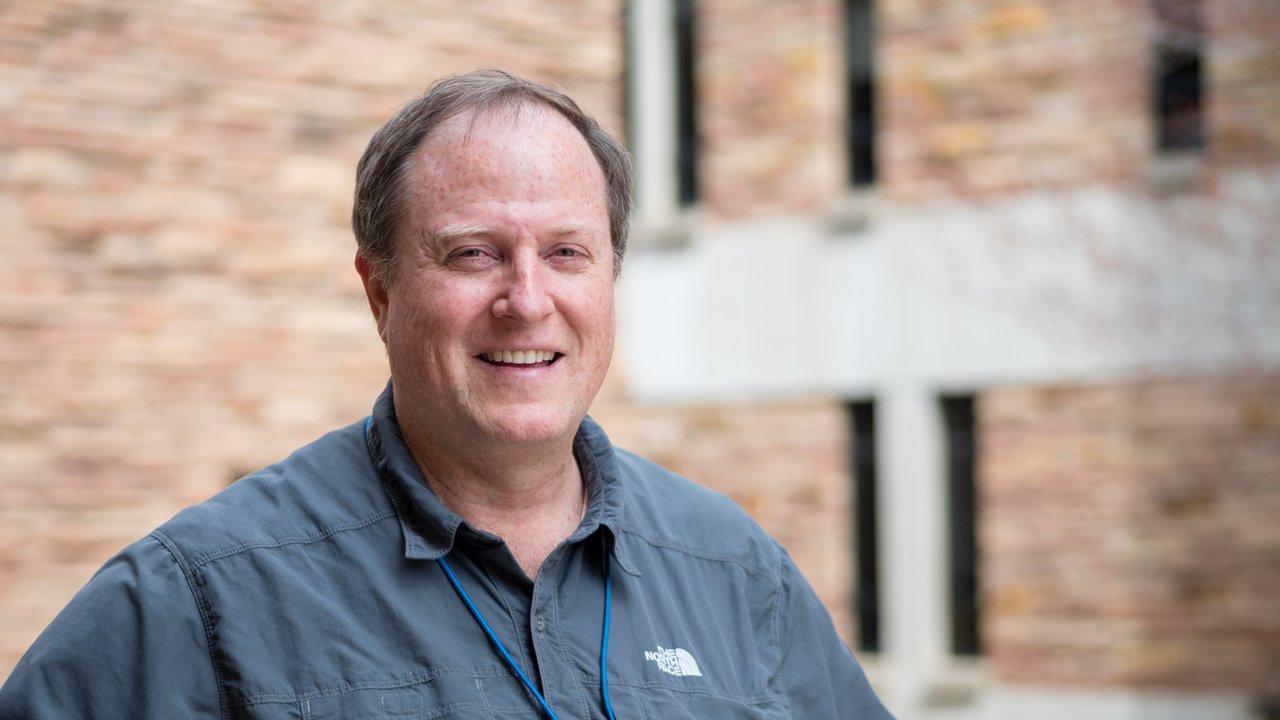 As artificial intelligence improves and becomes more prominent, researchers try to make these machines more responsive, more receptive and, ultimately, more human. However, giving a machine that human touch requires understanding what that is in the first place. New computer science professor Randy O’Reilly plays a key role in this as a part programmer, part neuroscientist working to understand how the brain works through computer models.

“As in many fields, using computer models are a great way to understand ‘what if’ kinds of questions,” he said. “We know everything [in the brain] is done by neurons, so making the connection between what’s happening at the level of the neurons and how the system works as a whole is fundamental. Computer models give us this amazing tool to see how these neurons work in different ways.”

Seeing the Brain as a Computer

Researchers like O’Reilly can model the brain down to the neuron with a high level of accuracy. These models are used to understand basic brain activity, diseases like depression, schizophrenia and addiction, and how chemicals interact with different parts of the brain.

“I see the brain as a self-programming computer,” he said. “Understanding all the different parts that have to work together to make that happen is really what I’m interested in.”

His research has important applications in artificial intelligence. Good AI should think and respond more like a human than a machine, and while advances have been made, it isn’t quite there yet. To O’Reilly, this means overcoming what’s known as the Common Sense Problem.

“These systems are all trained to do one thing, like recognizing images or your speech, but you know when you talk to your phone that it doesn’t really understand what you’re saying,” he explained. “It lacks the common sense, flexibility and contextual awareness that comes naturally to people. We haven’t cracked the fundamental deeper problems about what makes people so much different than these artificial systems.”

One of those deeper fundamental problems is how the brain sets, visualizes and pursues goals—a current focus of O’Reilly’s research. This is complex and involves many parts of the brain, and good computer models to understand it don’t exist.

“I want a computer that wants,” he said. “All of our current computer models are very passive.”

Turning a Hobby into a Career

O’Reilly describes himself as a “self-taught hacker” dating back to the days of the Apple II series. Though he started college as a physics major, he liked the immediate applications that psychology offered. He also saw a need for a computational approach to the field, so he joined a computational psychology lab his freshman year and never looked back.

In his two-decade career, O’Reilly has received CU Boulder’s College Scholar Award in 2009, was named a Fellow of the Society of Experimental Psychologists and has published a computational cognitive neuroscience textbook and over 70 peer-reviewed journal articles.

At UC Davis, he has appointments both in the Department of Computer Science and the Department of Psychology. Though he’s an experienced programmer, he now has the chance to make the field of computer science an official part of his career for the first time.

“A lot of my students over the years have been CS students and I spend a huge amount of my time programming and doing basic CS stuff, so it’s a very natural home for me,” he said.

He’s excited to have renowned colleagues in both departments who are interested in how the two fields can work together.

“There is a huge number of people here studying the brain from different angles and levels, from genetics all the way up,” he said. “I think UC Davis is really ripe for building more bridges between computer science and psychology.”

In his spare time, O’Reilly is an avid snowboarder, skateboarder and bicyclist and likes camping and spending time with his kids.

Read more about O’Reilly and his research.