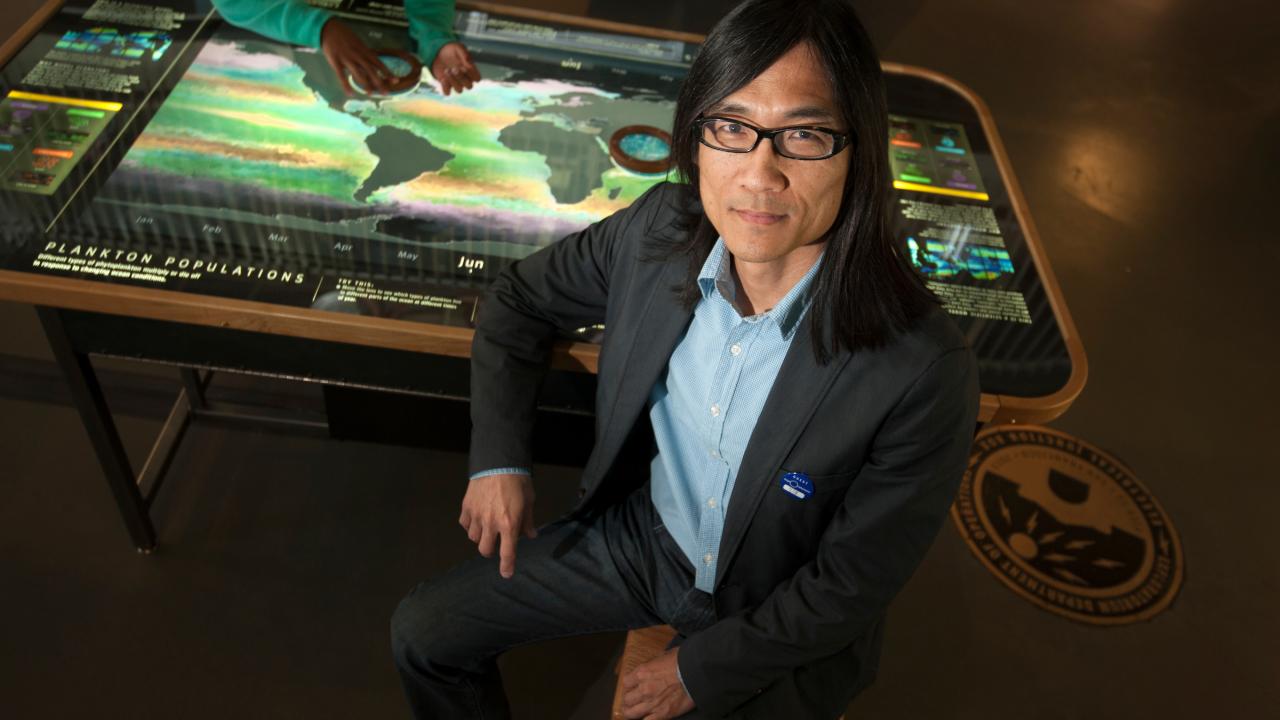 Distinguished professor Kwan-Liu Ma and professor emeritus Ken Joy are part of the inaugural class of inductees to the Institute of Electrical and Electronics Engineers’ (IEEE) Visualization Academy. The academy is considered the field’s highest and most prestigious honor and recognizes researchers who have made significant and lasting contributions to the field of visualization. 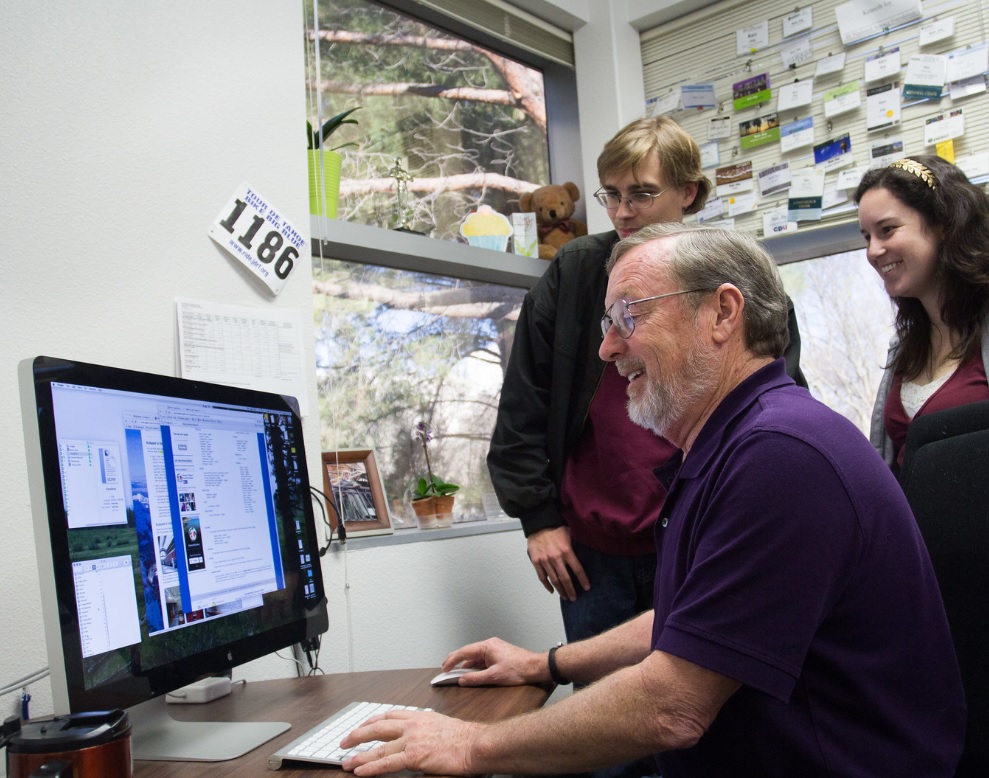 Visualization experts like Ma and Joy help researchers convert large, complicated data sets into visual forms. This helps researchers either highlight important or useful information within their data, or make sense of what they have by laying it out in a new way. Visualization work requires expertise in computer graphics, high-performance computing, data management and human-computer interaction.

Kwan-Liu Ma is a distinguished professor, director of the UC Davis Center for Visualization and leader of the Visualization and Interface Design Innovation (VIDI) Lab. He received his B.S., M.S. and Ph.D. in computer science, all from the University of Utah. After six years at NASA’s Langley Research Center, he joined UC Davis in 1999.

Since then, he has become a leader in visualization of big data for real-world applications in fields as diverse as astronomy, sociology, retail and marine biology. He is especially well-known for his work on interactive visualizations and has collaborated on the design of exhibits for the Exploratorium in San Francisco.

He received the NSF CAREER Award in 1999, the NSF’s Presidential Early Career Award for Scientists and Engineers (PECASE) in 2000, the College of Engineering’s Outstanding Mid-Career Faculty Award in 2007 and is an IEEE Fellow.

“I think we’ve really helped a lot of people understand the value of visualization to their work through the solutions we have for them,” he said. “Our job is so fun.”

Ken Joy is one of the founding members of the Department of Computer Science and was the director of the Institute for Data Analytics and Visualization for 11 years. Joy has received numerous awards for his publications and his teaching, including receiving UC Davis’ Distinguished Teaching Award in 1996, forging a legacy for his work on computer graphics, computer-aided geometric design and scientific visualization.

He earned his B.A. and M.A. from UCLA and his Ph.D. from the University of Colorado, Boulder, all in mathematics, and joined UC Davis in 1980. He retired in 2014 after over 30 years at the university.

Learn more about the honor.

Raissa D’Souza joins Board of Reviewing Editors at Science

Cindy Rubio González: Faculty Assistant to the Dean for Diversity and Inclusion