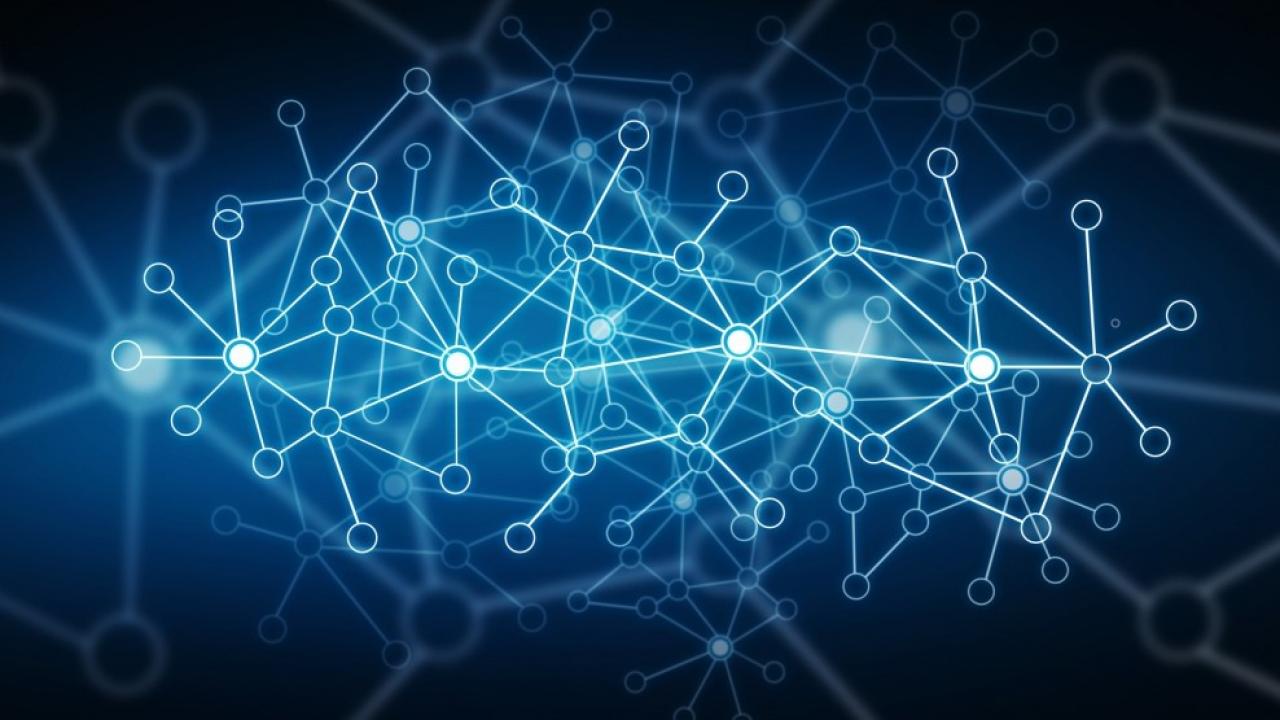 UC Davis is partnering with MouseBelt to accelerate blockchain education, research and entrepreneurship. MouseBelt will provide an initial donation to the College of Engineering, invest up to $500,000 in student projects at Davis and raise an additional $500,000 to fund blockchain researchers.

Blockchain is a data storage system defined by being decentralized and democratic. Data is stored in blocks that are linked in an ordered chain. Each block contains a cryptographic code of the previous block. All users own a copy of the data, along with the record of how it’s been changed. Changing a block changes its cryptographic code, and all changes must be voted on by a majority of users for approval.

This means no single entity owns the data and can change data without others knowing, making transactions much more transparent. Blockchain also has high integrity and resilience to attacks because all users can see and democratically reject malicious changes.

“Instead of a single entity being the holder of the golden truth, now everybody has a piece of this,” said computer science assistant professor Mohammad Sadoghi. “Essentially, it is a decentralized way of reaching a decision and remembering that decision.”

Though the concept has been around since the 90s, interest in blockchain has exploded in the past decade after the success of Bitcoin, which is built using the technology. Some, including Sadoghi, see blockchain as the next big thing in computing. Its promise of integrity, resilience and transparency offers an upgrade over centralized systems and it has the potential to completely revolutionize the way we make transactions.

“I see blockchain as not only a way of doing secure transactions, but in a broader context, as a new paradigm shift in computation,” he said.

The potential applications, impact and commercialization opportunities are endless. While existing applications have centered around monetary transactions, blockchain-based systems are also being developed for water management, energy trading, law, refugee camps, health data and supply chains. This makes expanding education and research opportunities for students of all disciplines extremely important.

Sadoghi is leading the charge for expanding blockchain education at UC Davis and was a key player in bringing MouseBelt to the UC system. An expert on digital transactions and director of ExpoLab, he teaches the campus’ only blockchain course, and is the faculty advisor for the student organization Blockchain at Davis (BaD).

MouseBelt promises to mentor the students in BaD and provide them with the resources they need to become blockchain experts and entrepreneurs. Sadoghi is also in the process of writing a textbook for undergraduates, so he hopes that as interest grows from the initiative, he can expand blockchain course offerings at UC Davis to educate more students.

“I really want to offer undergraduates cross-campus, interdisciplinary research and exploration in this area,” said Sadoghi. “Through MouseBelt, we may be able to push some of the core fundamental research, as well provide funding for highly interdisciplinary types of blockchain projects.”

MouseBelt is a venture capital-backed company dedicated to accelerating the field of blockchain through networking, mentoring students and funding research and entrepreneurship at universities. UCLA and UC Santa Barbara are the other two campuses to join the initiative.

An Algorithm to Detect Fake News